Robotics are reshaping and redefining automation. In this article we explore three robotic technologies that can help CEP businesses keep pace with modern sortation demands.

Cracking the code to the robotic brain

But before we get into the technologies, let’s discuss why the development of robotic technology for the CEP logistics hub has been so slow.

Today, however, we are seeing major shifts in digitising human intelligence. Experiments and trials are cracking the code to applying as much intelligence as possible. And breakthroughs are being made.

Let’s take a look at the three technologies. 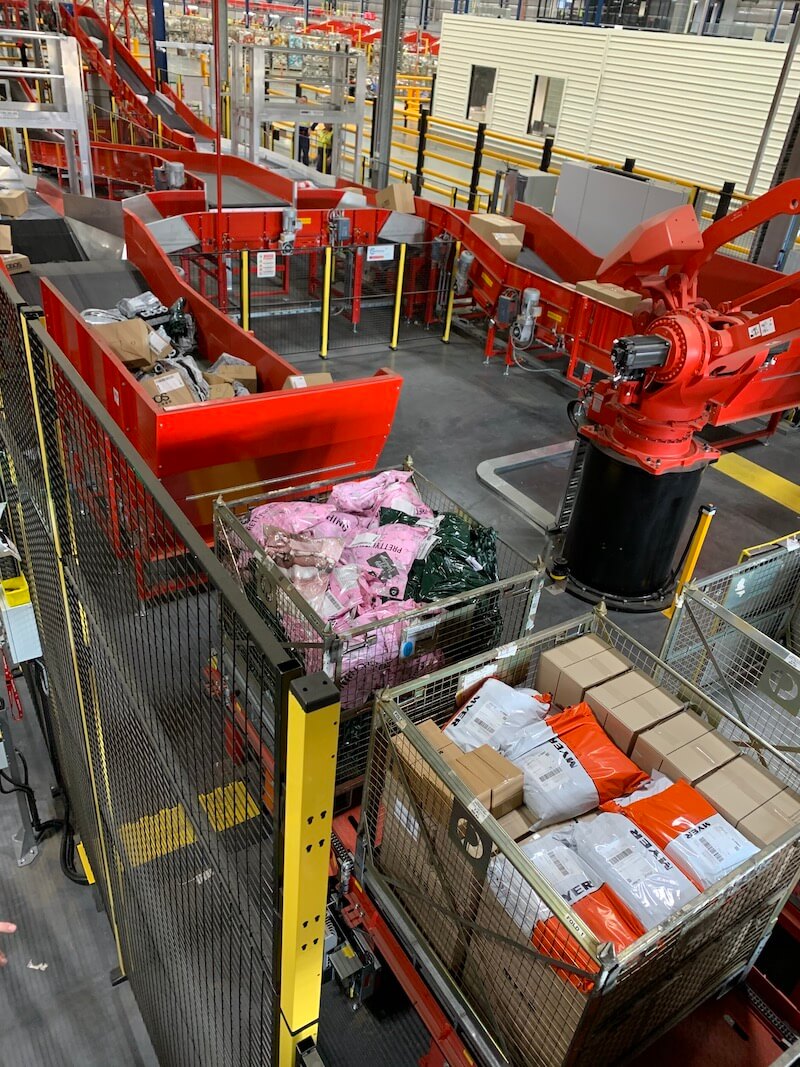 How do robotic tipping arms play out in the CEP hub? Australia Post has successfully integrated this advanced technology into its parcel sortation facilities where it sought to speed up delivery in order to meet online shopping demands.

“We’ve reduced 250,000 human interventions per day. So we’re helping our workforce to be more productive and less likely to suffer stresses and strains with the manual lifting and shifting.”

Then there’s the robotic pickers. In parcel sortation, robots are now able to locate items in a pile and recognise their position and size. Using sensors, the robots form their own impression of the shape, measurement and position of each parcel as they pass by on the conveyor as part of a bulk flow. 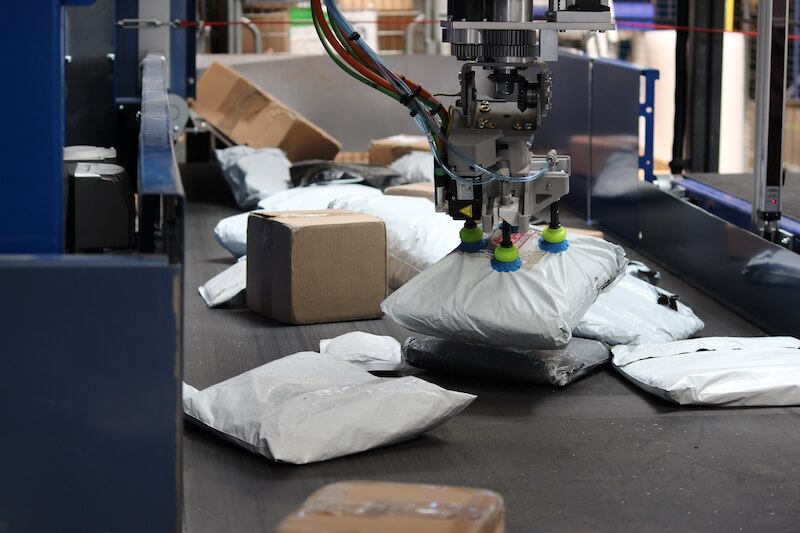 The robotic solution, now being trialled at a major European parcel logistics operator, takes over traditional manual functions. With increasing ability to match human operatives, it is able to handle even the odd parcels - especially those featuring difficult wrapping, odd shapes or polybags. Their almost human-like movement means they can grab parcels at the right angle on a conveyor. And if they drop items mid-way, robots are able to react intelligently.

To reach this level of intelligence and handling capability, however, robots need to be taught to “think”, using a wide range of parcel profiles and other parcel-resembling items as examples. Ultimately, the machine learning reaches a point where robots can identify machinable parcels. The continuous capture of data contributes to an ever-lasting learning curve.

And, then of course, there are the automated guided vehicles (AGV) being integrated into distribution centres. These driver-less, unattended vehicles are being used for tasks typically performed by forklifts, conveyor systems or manual carts.

The forklift AGV is designed to perform the same functions a human-operated forklift performs, transporting large volumes of parcels throughout the facility in a repetitive manner. Software and sensors guide the movement of these self-propelled vehicles, which are designed for intelligent routing capacities and to avoid collisions.

The implementation of AGVs could potentially eliminate the need for distribution centres to source or train skilled labour for these monotonous and manual tasks, and allow trained operators to focus on other functions. AGVs offer the hub improved worker safety and resource utilisation and are a predictive and reliable solution for repetitive tasks.

Australia Post, for example, has deployed 23 AGVs in its new facility outside of Brisbane. Its robotic forklifts work seamlessly 24 hours a day to move cages of parcels around the site with no human intervention. They have also started to have a role in the inbound process by handling out-of-gauge items.

The true extent to which robotic technology will transform internal handling processes in parcel distribution has not yet been fully explored. But certainly, robotics are adding a powerful functionality to the handling processes and already reshaping and redefining automation. Now the technology seems to be gaining momentum and robots will hold an important key for those CEP businesses wishing to find further efficiencies, lower operating costs and additional capacity. For some regions and some large parcel hubs, robots will also alleviate the pain of sourcing staff.