Analysis: Why the logistics robots haven’t arrived yet

The industry desperately awaits them. Much of the technology is there. So why are CEP companies still waiting for logistics robots to transform dynamic distribution centres? In this article, we try to unfurl the secrets behind the robot conundrum.

For many years now, companies in the CEP industry have been talking about robots. In fact, they have been downright dreaming about robots and the promise they offer for making distribution centres safer, more efficient and with increased capacity to handle parcels.

Right now, however, all the industry can do is be patient. Advancements are needed, particularly on the software side of things. For machines to be robotic, they need the ability to think and act. The technology simply isn’t there.

It’s not for lack of trying, though.

Most players in the CEP market are - in some shape or form - participating in an arms race to develop robot technology first. There are some cases of straightforward robot technology that distribution centres have implemented. Posten Norge is a famous example. But this technology is too simplified, too off-the-shelf to represent a comprehensive solution for the entire industry. We have yet to discover thinking robots, logistics robots with the ability to support humans in areas of the parcel handling process.

But why is that? In an age of unrelenting technological advancement, why haven’t these robots been developed yet?

To answer this question, it’s necessary to understand the types of robots the industry is trying to build.

In terms of robots inside the distribution centre, there is an expectation among some actors in the industry that material handling system providers will come up with the solution. The sortation machine was a brilliant development, one that has continued to develop over time. But in the end, another machine or human serves the parcels. Robots are expected to be more versatile and intelligent than that. 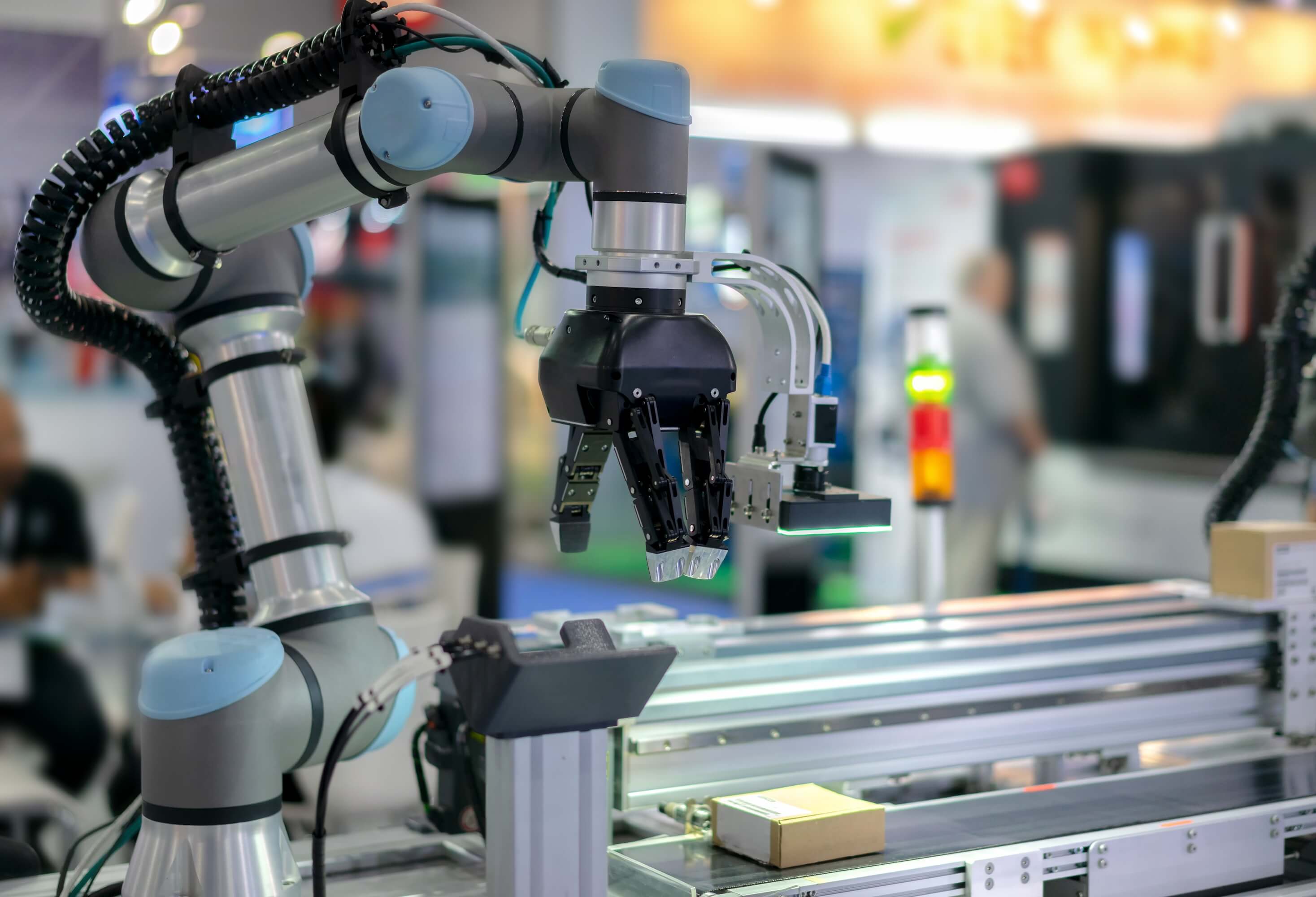 Intelligence in a machine

Much of the robot conundrum is based on the concept of artificial intelligence. There are so many things to consider in the development of robot intelligence, and despite how far we’ve come, we’re still not there yet.

Take, for example, the sortation system. While it’s arguably one of the most versatile automated solutions that’s been seen in distribution centres for decades, it’s still not really a robot, as the sortation system is simply served parcels, and then it handles them.

The robots that CEP companies are waiting for have the ability to locate items in a pile, recognise the position and size of the items, then grab and place them on a conveyor, at the right angle. And what if the robots drop a parcel or two mid-way? Then it needs to be able to react intelligently.

There is such a high volume of intelligent actions that need to be written into the software of the robot. The objective is basically to digitise human intelligence - definitely not a small task, even given the rapid technological advancements today.

It’s a lack of being able to develop the right brain for the robot that continues to be the problem. There are so many things the microcontroller needs to be able to do – things that humans do, without thinking about it. If it was possible to transform and digitise the brain of a human and put it into the microcontroller that makes autonomous solutions work, the industry would be a very different one.

Eventually, someone will crack the code. When it happens, the market will be flooded with robot solutions.