That, of course, has changed - Dramatically.

Covid has accelerated the development of online purchasing activity by nearly three years, and CEP operators are handling more parcels than ever before. In the UK, each person now receives approximately 25 parcels; not in their lifetime, but on a yearly basis. E-commerce in the US has risen steadily in recent years, from close to $286 million in revenue in 2017 to over $430 million in 2020—and the trend shows no signs of slowing down.

Consumers spent $83.1 billion online in March of 2022, up seven percent from March 2021, according to the latest Adobe Digital Economy Index.

Last-mile delivery is the most labour intensive part of the delivery process. It is final stage in the network of CEP companies. It is the step that brings the goods to consumers’ doorsteps—or at least close to it.

Customers expect fast delivery, which always carries with it the risk of disappointment if the CEP company can’t deliver. The end customer will be unhappy with the retailer, who in turn becomes unhappy with the CEP and may then decide to go with another provider. One bad experience can make the difference between a business choosing to use one CEP company over another. Thirty-six percent of consumers say that ordering online for same-day delivery is important. 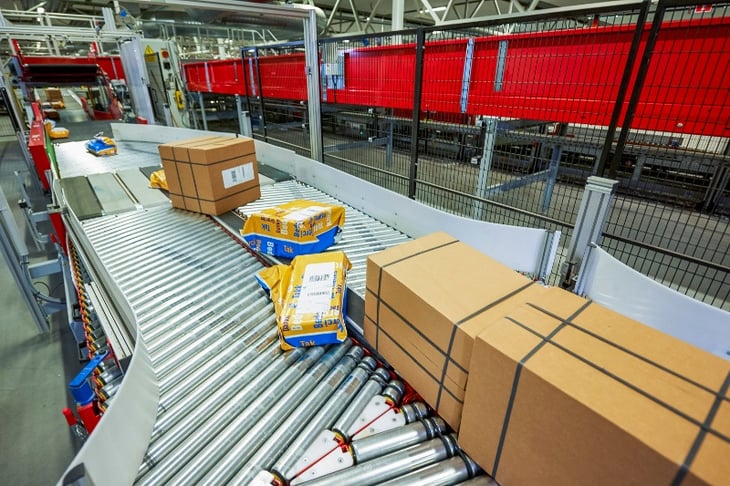 Customers expect efficient, inexpensive – and, in many cases, free – delivery. A National Retail Federation (NRF) report found that 75% of respondents expect delivery to be free even on orders under $50.

Route optimisation – the process of improving routes for better efficiency and cost-effectiveness – is the best method of finding the most efficient route to manage deliveries. Optimising your drivers’ routes cuts costs, reduces the risk of failed deliveries, and helps curb many of the problems associated with final mile logistics.

With the increase in parcels, more and more trucks are circling the cities. Both climate-conscious politicians and citizens are unhappy with this development. Some of Germany's biggest cities have implemented driving bans on some diesel vehicles, including trucks. The EU is supporting a number of projects that aim to make the logistics sector sustainable and efficient in its use of resources. 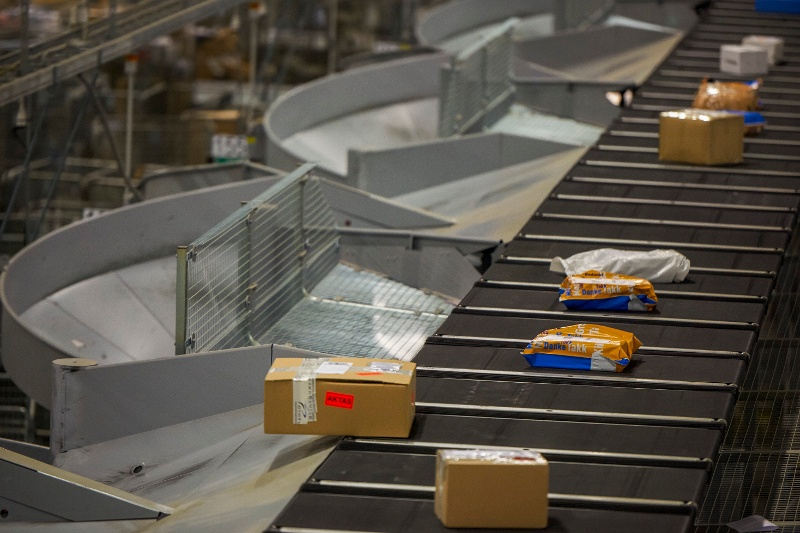 A modern automated system can sort parcels to the van in the exact order the driver has to deliver them to addresses. Parcels are sorted according to the delivery sequence on the route. CEP companies that operate at a higher level in terms of route optimisation and sequencing will have a better chance of developing efficient routes.

In terms of opportunities for automation within sorting centres, there is much to be gained from having a higher degree of route sequencing within the system. Read how PostNord in Sweden optimised to become greener with high speed sortation.

Drivers have to navigate crowded cities with heavy traffic or traverse isolated rural areas. The constant increase in the number of packages delivered each day to widely-scattered addresses entails driving extra miles and making many stops.

Inefficiencies in travel routes are even worse outside of the major highways. Drivers delivering several parcels to places around a city have to use local roads. Local roads require drivers to go at lower average speeds, constantly brake and accelerate, and spend more time on the road—all of which leads to driver fatigue.

More than 60 percent of drivers reported that they were fatigued while driving, according to a report from the European Transport Workers’ Federation (ETF).

Older sortation systems sort the parcels according to the destination, leaving the driver to manually place the parcels according to the sequence he finds the most ideal inside the van. This is a manual and hugely time-consuming task for the driver. And, if the CEP operator offers rerouting of a parcel until a few hours before delivery, that puts even more weight on the driver. Some drivers are finding the stress level too high and the compensation too low.

Route optimisation assesses routes and determines the best way to streamline deliveries. This saves time and money and reduces the workload for drivers. Drivers deliver to the correct address, on time and via the best route. They drive fewer miles, spend less time in traffic, and avoid failed deliveries.

Transport prices keep rising. Some businesses try to lower transportation costs by increasing the payload of their vehicles. Or even by cutting weight from their trucks by removing additional seats or doors. This may allow a truck to hold another box or two, but it won’t provide a significant increase in payload capacity. There are some aftermarket modifications that can be made to trucks to increase their payload capacity. The problem is those modifications won’t lead to any meaningful change to their overall carrying capacity.

Another option companies consider is to optimise packing processes — fitting more goods into boxes and putting more boxes on trucks. 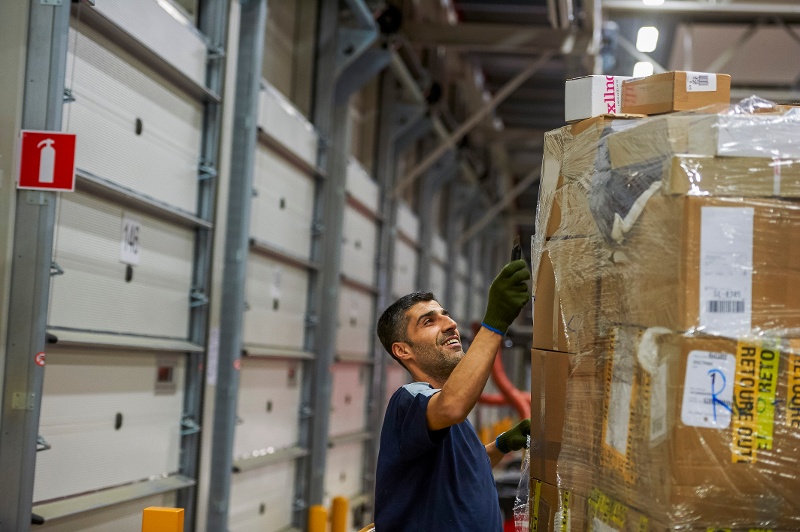 The problem is that although more cargo may be on the truck, the vehicle’s payload capacity has not actually been increased. In fact, exceeding a truck’s payload capacity is unsafe and can lead to expensive maintenance problems. So, while increasing payload capacity may seem like an easy fix to increase delivery efficiency, it really offers few benefits and potentially significant costs.

In order to fully understand the complexity of the last mile, there are a handful of factors that need to be considered. Here's a look at the five deemed most crucial.

CEP companies are suffering from huge cost pressures. They are constantly looking at costs, but still need to offer the quality and add-ons that give them the edge that makes the difference between a potential customer choosing one CEP company or another.

In many industries, driver wages and fuel costs alone make up 59.8% of the total operational cost per mile.

So even small improvements to driver’s routes can help deliver packages and serve clients faster, and they can have a significant impact on the bottom line. Failed deliveries entail more fuel costs, labor costs, and wear and tear on the vehicles because the driver has to return a second time to the same location.

With proper route optimisation tools, a business will lower its failure rate, save on milage and improve order capacity.

By embracing automation in route optimisation, distribution centres are able to become more efficient, reduce supply chain costs and remain competitive. With assistance from the right tools, a company can increase the flexibility and speed of its sorting process, while drastically reducing the cost and environmental impact of its entire operation.