Virtual Interlining: A solution to the broken model

A passenger has found a cheap flight and also a connecting flight that works. But the two flights are with completely different air group carriers with no alliance agreement between them. What happens if they don’t make their connecting flight? What happens to their bag, have they got time to reclaim it and re-check in? Who helps passengers through these transfer processes?

Why the interlining model is problematic

The interlining framework – the relationship between airlines in which one airline sells services to a customer that are provided by another airline – has been a cornerstone of the airline industry for decades.

By entering into international agreements or alliances, airlines can feed their passengers into other carriers, thereby expanding their networks and accessing business opportunities for itineraries they otherwise would not have. 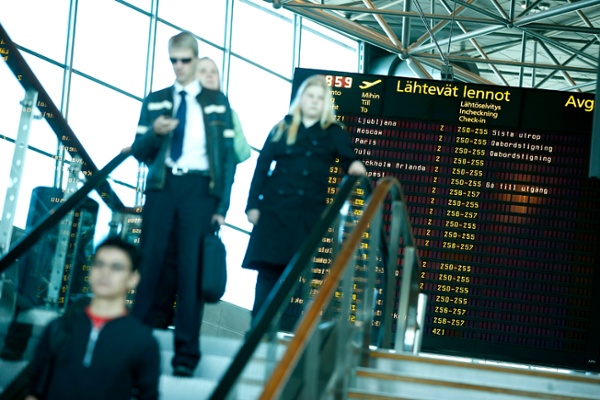 For the passenger, it means seamless connections between airlines, and in the event of an operational disruption, they are carried to their final destination.

The availability of cheaper flights and more non-major city destinations, however, has started to disrupt the interlining model. With greater and wider travel opportunities, passengers are increasingly travelling point-to-point, often arranging their own travel through meta search engines. In fact, as many as 50% of all flights are independently operated. This means that a significant number of passenger journeys are falling outside and are not supported by an interlining alliance.

Where there is no cooperation between two independent airlines, the passenger is forced to self-connect and that’s risky, as it means she or he would have to:

Essentially, self-transferring takes time and effort and can leave passengers stranded if they miss connecting flights and having to re-book tickets, for which they may or may not be refunded. 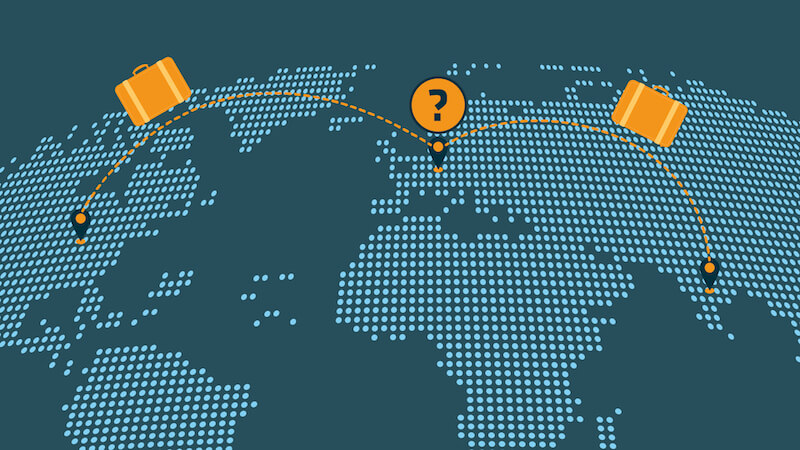 The impact of the global pandemic has brought these problems into even sharper focus, with fewer direct flights and passengers being forced to buy separate tickets with separate carriers to now get to their destinations.

Time to re-think the interlining model

But even before the pandemic, it was clear the time had come to re-think the interlining model. Online travel agents were noticing the problem, and smaller airlines started coming up with their own solutions.

Low-cost airline, easyJet, for example, does not belong to airline alliances or participate in codeshare and interline agreements. With its “Worldwide by easyJet” model, it hopes to connect its passengers with over a dozen partner airline flights and vice versa, through interconnecting hubs. The model allows easyJet to open up the world to its passengers, while taking some of the risk out of the independent self-connecting process. 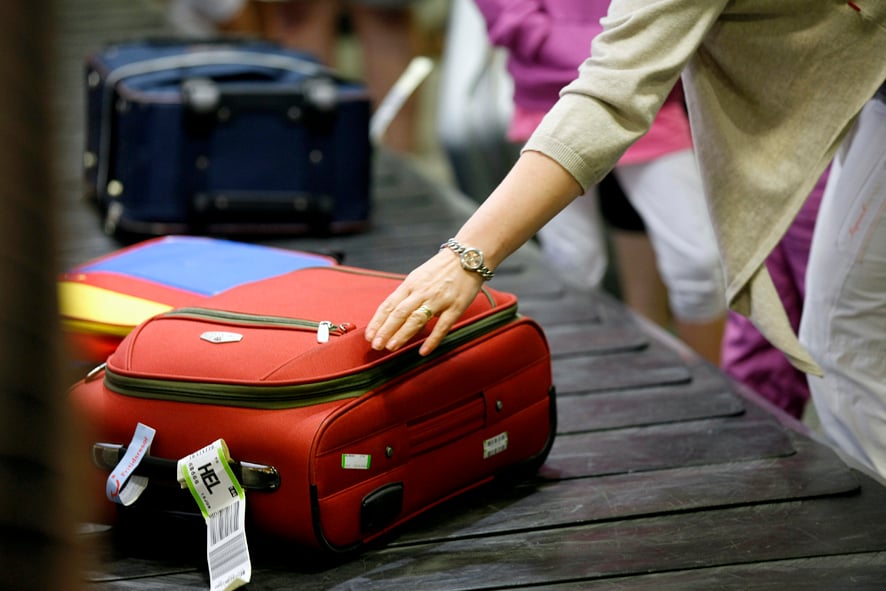 However, while the service does indeed help easyJet passengers connect to other independent flights, there are alternative interlining models that offer some critical elements to further improve the customer experience, such as checked-through baggage.

The ideal virtual interlining solution would work like this:

Analysis of flight and passenger flows 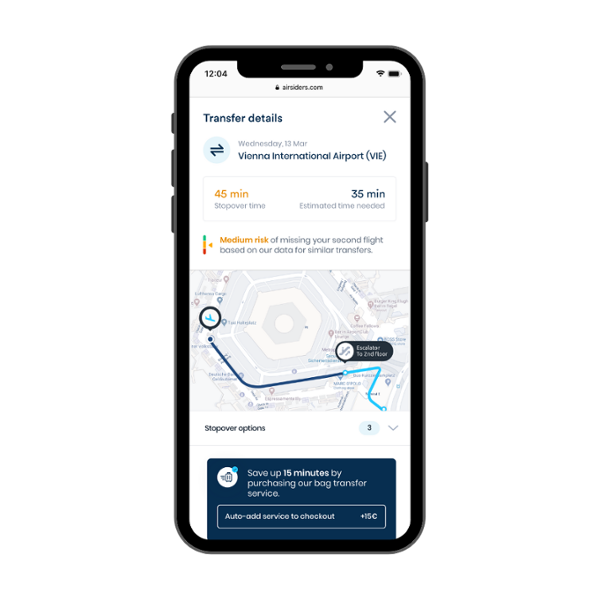 Software would map the world's airports and connection flights in airports. Using this data, algorithms would calculate the minimum connection times for the passenger. Software would also analyse itineraries, personalise routes and make adjustments and re-routing if needed. Data would be integrated into an airline and online agencies’ booking flows and give passengers transparency into their itineraries along the way. 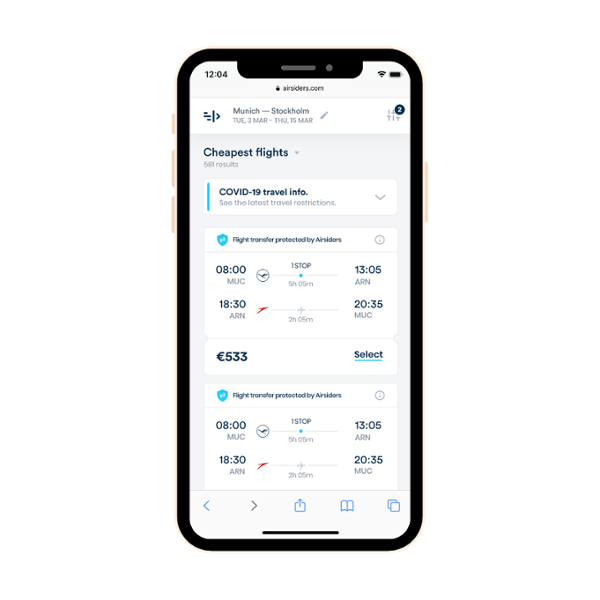 Having identified which routes and airlines have highest potential for connection, software would make booking available to the public. The best virtual interlining system would enable passengers to book different flights – from low-cost carriers onto a full-service carrier, for example – in the absence of an interlining agreement.

Customers would also be able select other requirements that impact their travel, such as the need to re-check bags, obtain visas and boarding passes. And if passengers miss connecting flights, the booking system would automatically re-book a new flight and track baggage to re-route it onto the new flight. 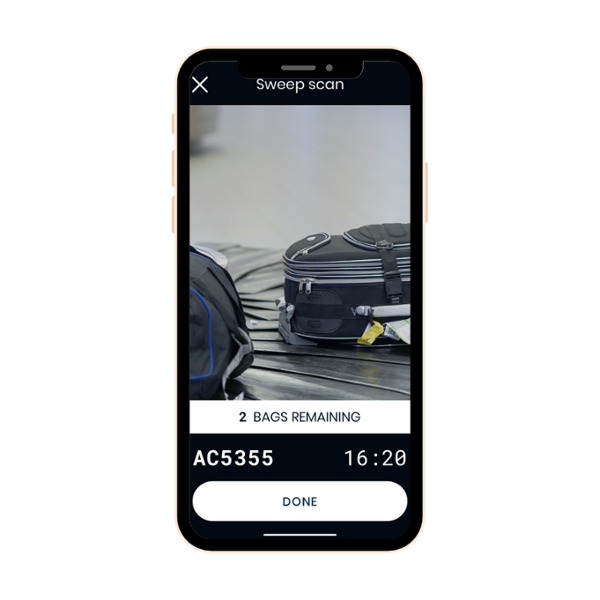 Importantly, the ideal platform would also take care of baggage re-routed between two carriers. It would provide the necessary data for the coordination of the processes, as well as re-routing and re-tagging, if there’s a disruption.

The benefits of the virtual interlining model

There are many potential benefits of the ideal virtual interlining model – for airports, airlines and for passengers. For airports, the virtual interlining model would generate new revenue streams. Expanding connections and routes would bring more slots and landing fees. Increased route choices would bring more passengers to the airport to boost retail spending – in shops, lounges and restaurants. Less connection disruptions would also mean higher dwelling times airside. Airports could charge per passenger and per transferred bag to realise further revenue.

The model would be a low-resource model in that it would rely a lot on existing personnel (baggage handling staff, ground handling staff and airport teams). Reductions of bottlenecks in the system would positively impact on airport OPEX.

And for the passenger, all the uncertainty of travelling with separate carriers would be removed and digitally taken care of. In fact, the ideal virtual model would successfully replicate the comfort and assurance of the interlining model.

With the availability of cheaper flights and far fewer direct flight choices as a result of the pandemic, more passengers are travelling point-to-point. But it means having to self-connect and it is risky. Low-cost airlines have sought to solve the interlining problem by creating their own partnership programmes that come with their own limitations. By harnessing the power of data, however, virtual interlining tools could solve the complex problem of connecting passengers between independent carriers. This would not only improve the customer experience but open the door to further revenue streams for airports.