How to operate your airport with limited BHS staff

One of the serious challenges that many airports now face in COVID-19’s aftermath, is the loss of some of their team members and, critically, their operational knowledge. So, not only do airports have fewer people doing the same work but they are also hampered by the loss of valuable brains behind the work. 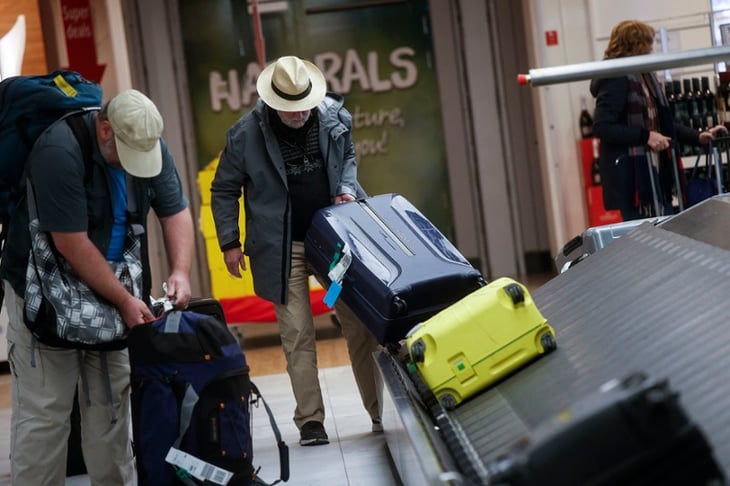 Advanced BHS and data-driven technologies can address this “new world” reality. Data tools can bridge the staffing gap, making BHS teams more resistant and less vulnerable to situations that require changes in manning. By having a modern system and using their data, airports don’t need the same levels of O&M as before, yet can be confident they can operate at the level of former times.

How data can make up for maintenance resources

To guarantee the optimal performance of the BHS, it’s always been critical for airports to ensure they have the capacity to react to problems at all times. In effect, this has meant having O&M staff available at any given point of a kilometres-long system at any given time.

But this practice has led to numerous inefficiencies in baggage handling operations. Inspections are scheduled even when there are no problems, leading to over-maintenance of the system. And responses to problems are always reactive, occurring only after they happen.

Fortunately, with data analytics, it’s possible for airports to optimise their operations through:

The infrastructure that makes it all possible

Sources of data: it’s all in your system

The data required for increased operational efficiency can be sourced throughout the BHS – from its alarm logs, sensors, event logs and the various data that the BSH captures.

Data has always, in fact, been available for airports, but it is only recently that is being leveraged. How data can eliminate inefficiencies

Systems providers have started to crunch the numbers and successfully turn them into valuable insights to create all kinds of efficiencies. With intelligent BHS systems, they are exploring log files, for example, and looking beyond simple statistics to find patterns explaining where, how and why something failed, such as why there are a lot of “no reads” occurring when a particular flight arrives.

Previously, this type of analysis would be a time-consuming, manual task – or maybe the problem wasn't even seen by the naked eye. But with data and the right filters and algorithms, the system can perform this exploration automatically, enabling airports to react and correct, without waiting for reports. With the quality of data improving all the time, the capabilities for optimising operations will forever keep improving.

Through this high-level digitalisation, airports can continue to run smoothly with leaner O&M staffing, whether they are experiencing peak periods or low periods.

By making the O&M’s work data-driven, resources need only react when digitally predetermined conditions are met, rather than needing to be available all the time. The predictive abilities of data analytics can thus eliminate over-maintenance and unnecessary resource time spent on checking the system even when there are no problems. The system instead starts telling O&M staff the exact action to take and the spare part needed.

And airport management can rely on customised dashboards and reports to forecast and plan, having the ability to build better maintenance schedules and streamline their teams. Furthermore, management will be able to arrange their O&M contracts in a leaner way.

The role of machine learning tools

As the use of data becomes more and more advanced, airports can look forward to even greater opportunities for optimal system performance with reduced O&M levels.

For those airports with a BHS hotline contract, for example, it used to be that BHS operators contacted their hotlines if the high level controls failed. Now, hotlines notify the BHS operators before something happens. Through performance monitoring tools, hotlines can see what is about to happen and warn the airport’s BHS operators. 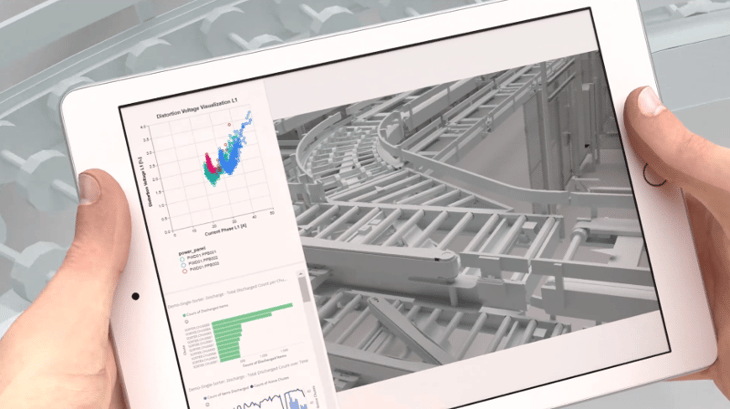 The capacity for this predictive and prescriptive O&M is made possible through machine learning algorithms that know how the logs should look and can automatically alert the airport if something looks out of the ordinary. Machine learning tools can even indicate the part of the BHS that looks alarming, so the problem can be remedied even before it becomes a problem.

By analysing the system for criticality, data can help prioritise maintenance efforts in the most cost-effective way. This could lead, for instance, to a deliberate decision taken on a cost-benefit analysis, to allow a system part to wear out in order to make the most of a spare part.

Machine learning tools enable airports to make intelligent decisions that will reduce their BHS OPEX, while knowing how to keep the operation live at all times.

The role of the systems provider in creating efficiencies

In some functional areas, airports will have a better understanding of their data, such as their check-in flows. But BHS solution providers, with years of experience and know-how, will also have an understanding of how the BHS can perform best. They can help airports to structure and use the data, knowing which data can be used and for what purpose and which data is not worth looking at.

Together, airports and BHS solution providers are able to find optimal ways to use the data – such as identifying and establishing routines and defining alarm filters with agreed margins of error. Airports will be in better positions to make informed decisions and allocate staff to fit their operations.

The use of a modern BHS and data leads to a paradigm shift in how the BHS of airports are operated. Airports simply no longer need the resource capacity they once did as the potential and capability of data becomes more and more evident. With the use of data and a modern BHS that supports it, airports are able to move their baggage handling operations beyond manual and corrective procedures and into predictive and prescriptive operations. They are able to restrict their O&M to what is necessary, spread the work of O&M over a longer period, make more flexible use of their staff and achieve greater overall efficiency with leaner BHS teams. All without compromising the quality of their O&M operations.