Don’t let a crisis go to waste: Why airports must learn from COVID-19 and prepare for future events now

The COVID-19 pandemic caused an unprecedented crisis for airports as borders closed and air travel collapsed. And now that passengers are returning to the skies, airports are facing the enormous strain of operating with a significant loss of resources and operational knowledge.

As airports navigate their recovery, it’s imperative that they take this opportunity to learn from COVID-19 and secure their operations now for disruptive events of the future.

How prepared were airports for COVID-19?

The 2010-2019 decade was a buoyant time for airports globally. According to a McKinsey report, airports enjoyed annual aggregate economic profits of $5 billion on average during that period, with economic-profit margins being around three percent.

But the air travel industry is particularly susceptible to external threats such as recession, natural disasters, oil crises and disease outbreaks. The COVID-19 pandemic has shone a light on how airports generally were not prepared for such an event, despite enjoying a healthy decade prior to its onset. 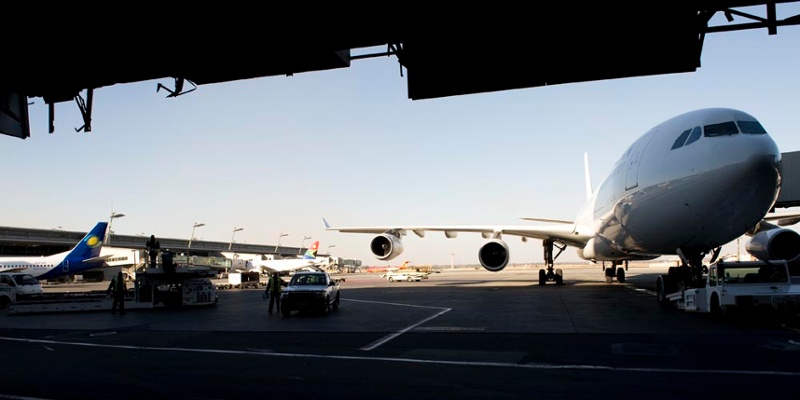 Indeed, the global pandemic has brought to the forefront several systemic issues and hidden vulnerabilities which airports seem to have ignored. Lessons from earlier disease outbreaks, for example, were not acted upon systematically. We saw this in how some airports responded to the unfolding crisis, with some airports being better equipped to weather the pandemic’s impact than others.

How airports responded to COVID-19 and the consequences

The unexpected and dramatic effects of COVID-19 led airports to mitigate the health and economic consequences in their operational processes. Much attention was given to measures such as social distancing, staff protection, crowd prevention in airports and the integration of health certification checks into systems.

But at the same time, airports had to downsize to remain viable and around the world, most suspended or terminated their investments in ongoing development projects. (There were, of course, exceptions such as Oslo, Helsinki, Doha and Singapore International Airports, who decided to capitalise on the downtime to complete their developments faster.)

Unfortunately, as most airports were forced into survivor mode, they were too overwhelmed to foresee the toll their response measures would have on their resources and expertise when operations resumed. And no one was expecting a situation with almost immediately recovered traffic numbers and staff shortage.

That failure of disruption preparedness is now playing out across airports with too few workers able to cope with the returning traffic volumes. Flights are being cancelled or delayed, baggage is not arriving at destinations and there are chaotic scenes at airports, such as unusually-long security queues, piled-up baggage and restaurants emptied of food. Schiphol CEO, Dick Benschop, has even warned the airport could cap flight volumes this summer.

The pandemic has clearly exposed weaknesses in airport planning and operation throughout all domains. It has also revealed an inherent challenge in the business model of most airports during the preceding decade: high fixed costs and variable revenue flows.

Looming challenges ahead for airports

To compound the issue, airports are having to also deal with further profound disruptions – geopolitical instability, associated fuel price hikes and inflation. According to statements made by Simon Freakley, CEO of financial advisory and global consulting firm, AlixPartners, at the World Economic Forum recently, COVID-19 has actually been a dress rehearsal for challenging times to come.

The growing discourse emerging on global preparedness for such events in the near future is a clear signal of this.

Airports must therefore stay agile with their strategies so they can pivot quickly in order to prevent shipwrecks in the longer-term. The challenges ahead, says Freakley, call for the execution of strategies now – even if they’re not perfect – and the development of businesses on the back of changing circumstances.

It's been done before: The Asian experience

It’s not as if travel disturbances haven’t happened before.

In 2002 and 2003, Severe Acute Respiratory Syndrome (SARS) tore through Asia, killing 33 people in Singapore and causing it to institute new travel controls and health infrastructure. Then, in 2009, Singapore was hit again — with the so-called swine flu.

When COVID-19 came around, Singapore was ready. Along with Hong Kong, Taiwan, Japan, and South Korea, Singapore used its experiences of prior outbreaks to build a system — and then sustain it. It established response frameworks and significantly augmented infrastructure for outbreak management. 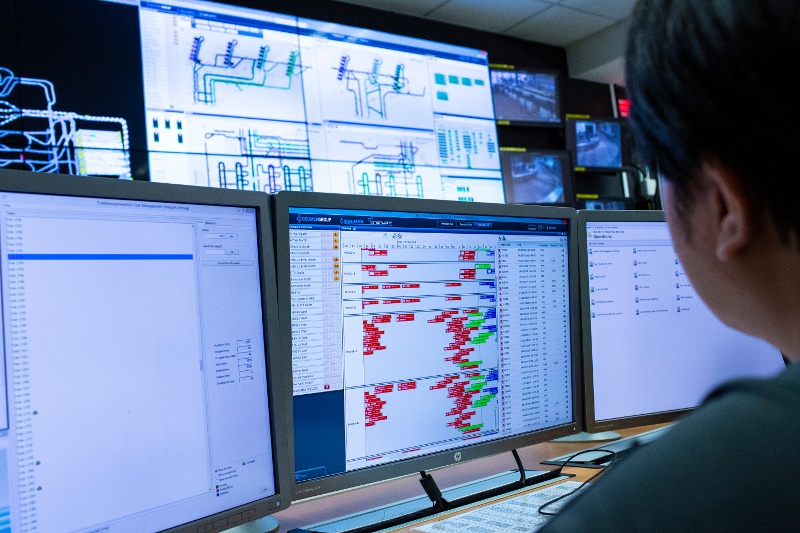 Singapore’s Changi Airport, for example, started screening arrivals from Wuhan very early in the outbreak. And in the first half of 2020, it implemented a large-scale operational response to the changing landscape of tighter controls and dwindling flight and passenger numbers by closing two of its four terminals. Fortunately, the airport’s modular layout gave it the operational flexibility to take such measures.

Changi also adopted a concept of ‘transit holding areas’ within its terminals as a response measure, enabling the airport to remain open for business. Being a hub airport with no domestic offerings, Changi knew it was essential to keep transit traffic going.

These types of mechanisms served Singapore (and other Asian countries) in their pandemic response.

The COVID-19 experience highlights the need for airports to start building in mechanisms to prevent vulnerabilities in their future operations.

In fact, preparing for pandemics of the future or other operational disruptions should be high on the agenda of all airport managers right now.

In order to deal with challenges ahead – while rebuilding their businesses – airport managers need to be thinking in terms of three core concepts:

Airports not only need to reshape to address current challenges but must prepare to react to future disturbances in operations. Now is the time for airports to prepare their responses.

In order to be disruption-prepared, airports must make strategic choices now, such as implementing data-driven asset management and using existing data to work remotely with fewer people. They must also embed flexibility in their systems to better protect their businesses in the future. Enduring a monumental crisis such as COVID-19 cannot go to waste; airports must learn from their experiences and strategise for the next event.